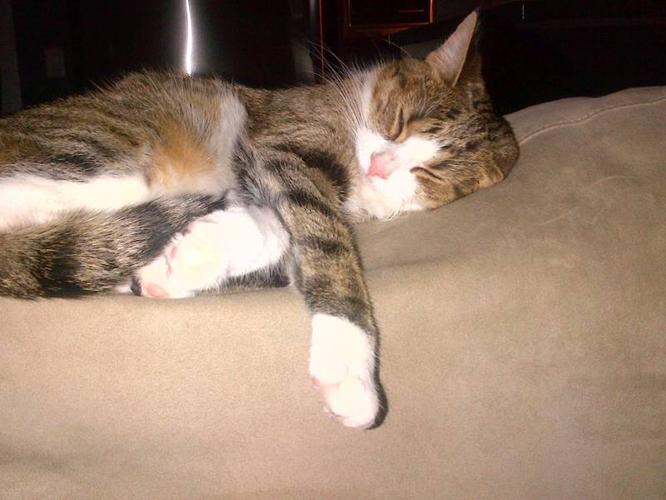 Boy and his sister Girl were rescued two years ago from Home Depot. Boy and Girl were stranded and hiding out among some boxes and their mother was no where to be found. They were the last two of a litter of four. We had decided not to separate them, and took them both home to love them. The Boy, who they named "Boy" got comfortable immediately, while the girl who they still call "Girl" was much more shy and timid. It took her a while to trust and get comfortable with her new surroundings, but they both grew to love their humans as much as they loved them. Boy is very affectionate, loving, and loves attention. He?ll lay on you and purr for your affection. Girl is lovely, soft, delicate, and will come to you when she is ready, but when she does, she?s very loving and kind. She seeks your attention when she is ready and willing. The kittens were taken to the vet to be fixed, but Girl was already pregnant.
"I felt like I had a teen pregnancy on my hands. Girl had four beautiful babies kittens, all female... The kittens grew up to be playful, warm, affectionate, and a little spoiled! Although we had decided to keep them, mostly because I had fallen in love with them after seeing them born, and didn?t want to separate them from their Mom and Dad, we found out WE were expecting a little baby ourselves. Now, as much as I would love to think I can handle a new born baby and 6 cats?I just can?t do it. I?m absolutely heartbroken to have to give them up, but in the end I want them to be in a home where they can get the attention they deserve, and still be able to be with at least one other family member." This little family is seeking their forever home: Boy, Girl, and their offspring C-Monkey, Biggie, Patch and Grey Bear. Our baby has now arrived!!! We would love to see them go in pairs, we know the bonds that have with one another. The kittens were born on April 21st and the parents were born Summer of . The mother was only a couple of months old when she had her litter therefore her offspring are small for a birth date of apr ..

Click here to search for more - Pets in Toronto, Ontario 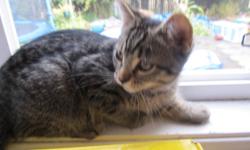 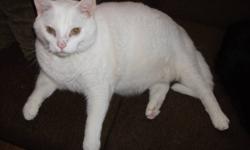 Cat to a loving family
This is David, he is a large 8 year old neutered male. He is all white with semi-long hair. We are looking for a... 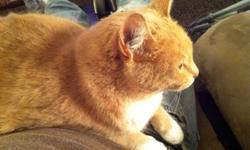 Free Family Cat
Our 6 year old cat is looking for a home. She is spayed. Good tempered. She is friendly and great with dogs (we have... 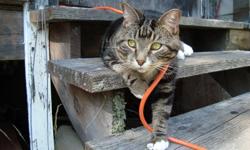 Looking for loving home for family cat
Spatzly is a beautiful cat inside and out. He is 8 years old and loves to snuggle and play outside. He is neutered... 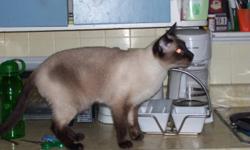 Wanted: Missing Siamese Family Cat
Our Siamese cat got out during a family get together for Thanksgiving on October 9 around 4 to 6 pm. We live near...

Pets in: Ridgetown
Copyright © 2022 yourpetforsale.com, All Rights Reserved. Designated trademarks and brands are the property of their respective owners.
Home | Ads | About | Place an ad